Next time you are at DCA, please check out the new art exhibit in the hallway outside the USO (between Terminal A and Terminals B/C) — a beautiful series of paintings by Chinese Artist Haoqin Gong. When he heard the story of the “Flying Tigers”, he was enchanted and inspired to document history with his paintbrushes. The Flying Tigers were an American Volunteer Group (AVG) of the Chinese Air Force in 1941-1942, composed of pilots from the United States Army Air Corps, Navy, and Marine Corps. The pilots were recruited under presidential authority and commanded by Claire Lee Chennault. The shark-faced nose art of the Flying Tigers’ planes remains among the most recognizable image of any individual aircraft or combat unit of World War II.

I want to express feelings in my stance, showing my admiration to departed heroes and my appreciation of friendship between Chinese and American.”

This exhibit won’t be around forever — check it out today! 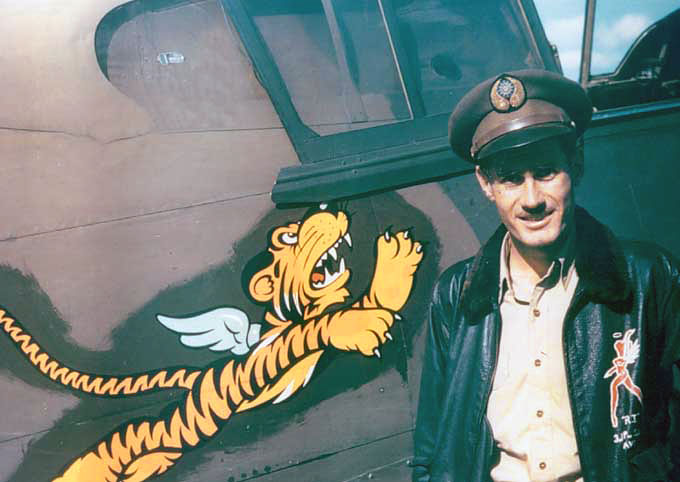